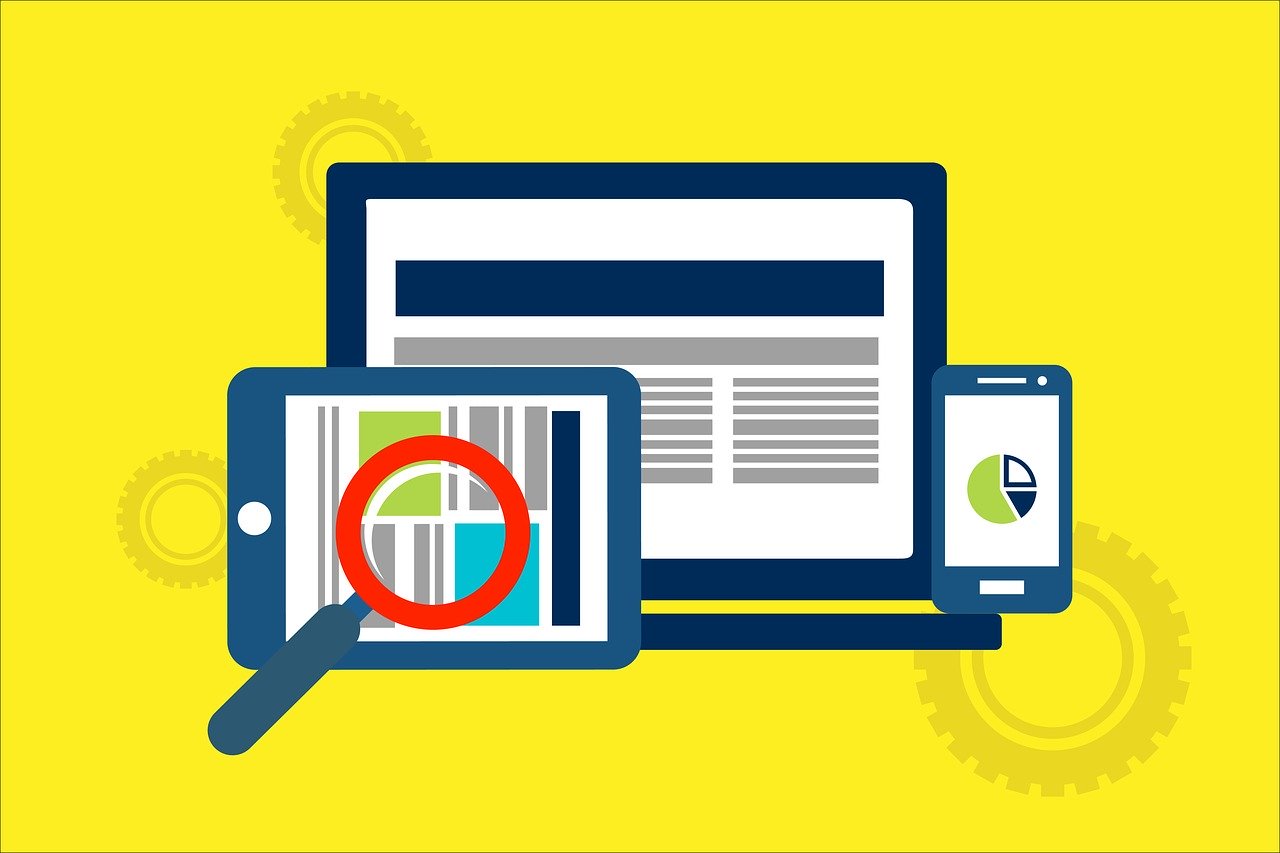 Why do Businesses Need a Web Scanner that is Effective?

Websites and apps–how are they related? If your concern is website security, is there a reason to try to get acquainted with app security? Do you even have to bother understanding the continuous integration and continuous development (CI/CD) workflow?

Some may not have realized this yet, but businesses use a variety of apps on their websites. From account signup forms to user dashboards, product search facilities, and shopping carts, web applications are widely used in almost all websites. The interfaces businesses use to add, modify, or remove product details and multimedia content in their online shops are also apps themselves.

In other words, app security matters for those who want to secure their websites. CI/CD workflow, in turn, is an important concern due to the growing adoption of DevOps. CI/CD is considered the backbone of DevOps, and securing it is a must in light of the growing aggressiveness and sophistication of attacks targeting the software supply chain.

A report by the Continuous Delivery Foundation says that nearly 60 percent of enterprise developers implement CI/CD in their workflow. This is a compelling reason enough to be familiar with the need to secure continuous integration and continuous development.

CI/CD is designed to enable the delivery of software code and code changes rapidly and efficiently. It also enables the quick and easy deployment of new features and bug fixes to applications. Modern development teams are expected to embrace this model to keep up with the need for agile development.

However, this advantage of greater efficiency and rapid development comes with a risk. As CI/CD requires an internet connection, it is exposed to various threats. CI/CD pipelines entail the use of a shared repository, through which code and changes are built, tested, and made available for deployment. This repository can be hacked, resulting in dire consequences.

Emphasis on CI/CD security is a must as organizations rely on DevOps to expedite their app development and deployment. A compromised CI/CD pipeline translates to the failure of the whole DevOps design methodology.

CI/CD pipelines, together with DevOps processes and the applications that rely on them, are affected by various risks. The most notable of these are as follows:

Security misconfigurations – The continuous integration and continuous development pipeline is a complex environment that requires proper security settings to be safe from cyber-attacks. Mistakes or the negligent handling of security configurations at the application, network, and infrastructure levels can lead to vulnerabilities threat actors may exploit.

Weak access controls – Ideally, the CI/CD pipeline must only have access to data and resources necessary to develop an image for testing. However, there are cases when access permissions beyond what is essential are granted or overlooked. This allows threat actors to execute malicious code within the pipeline and compromise the entire DevOps system.

Code insecurity – The CI/CD pipeline is expected to test a code for integrity and security before it is deployed. However, a badly designed or executed pipeline can result in the deployment of code that is mired with vulnerabilities. The security testing process may be defective or compromised.

Ineffective protection of secrets – Secrets are confidential or private data that should not be exposed to non-parties. Examples of these are API keys and passwords. These should be accessible within the CI/CD pipelines for testing to proceed, not open to the public or unwittingly exposed because of human error.

Attacks on the software supply chain – Threat actors do not need to operate on the CI/CD pipeline itself. If they can pollute existing third-party libraries and open-source dependencies that are used in building applications, they can create vulnerabilities in the applications deployed by an organization if the organization has weak CI/CD security or has none of it at all. Here’s a shocker: around 97 percent of apps use open-source code or components. A meticulous system to test the security of everything in the software supply chain is vital to avoid code or components that may create backdoors and other vulnerabilities in the deployed apps.

Essentially, ensuring CI/CD pipeline security infers the elimination or mitigation of the risks listed above. Security configurations should be thoroughly and regularly reviewed. This sounds easy, but many organizations keep committing configuration mistakes. According to one IDC survey, misconfiguration is the top concern in development environments. Many organizations are incapable of determining and setting just the right amount of access to grant. There are also those that fail to properly secure the secrets they are supposed to make available in the CI/CD pipeline.

When it comes to the code, a meticulous examination should be undertaken. Static application security testing (SAST) and source composition analysis (SCA) can be used to look for possible vulnerabilities in the code and in third-party dependencies. These help arrest software supply chain attacks before they can aggravate them into worse problems.

Additionally, the apps being developed can be subjected to dynamic application security testing (DAST) to spot exploitable weaknesses in functional applications, many of which may have not been detected by SAST. Also, runtime application-self protection (RASP) can be employed to find vulnerabilities that may have been missed during the security testing period, when the application is already in production.

Moreover, it is important to make sure that the communication between different stages of the pipeline is secure. Encryption should be implemented and secure protocols should be used. This will make it difficult for threat actors to compromise the pipeline even if they manage to crack the security mechanisms at some point.

Not every organization embraces the CI/CD workflow, but many do and many enterprises are already heading towards continuous integration and continuous development as they adopt the DevOps model. The CI/CD pipeline can be a way for threat actors to steal data, spread malware, infect or disrupt a website, and commit other forms of cybercrimes. Hence, it is only logical to properly secure it.

The cybersecurity landscape continues to evolve and become a worse concern. However, cybersecurity solutions have similarly improved and there are platforms that provide end-to-end security for CI/CD pipelines. They can detect vulnerabilities, anomalous functionalities, and configuration errors, among others.