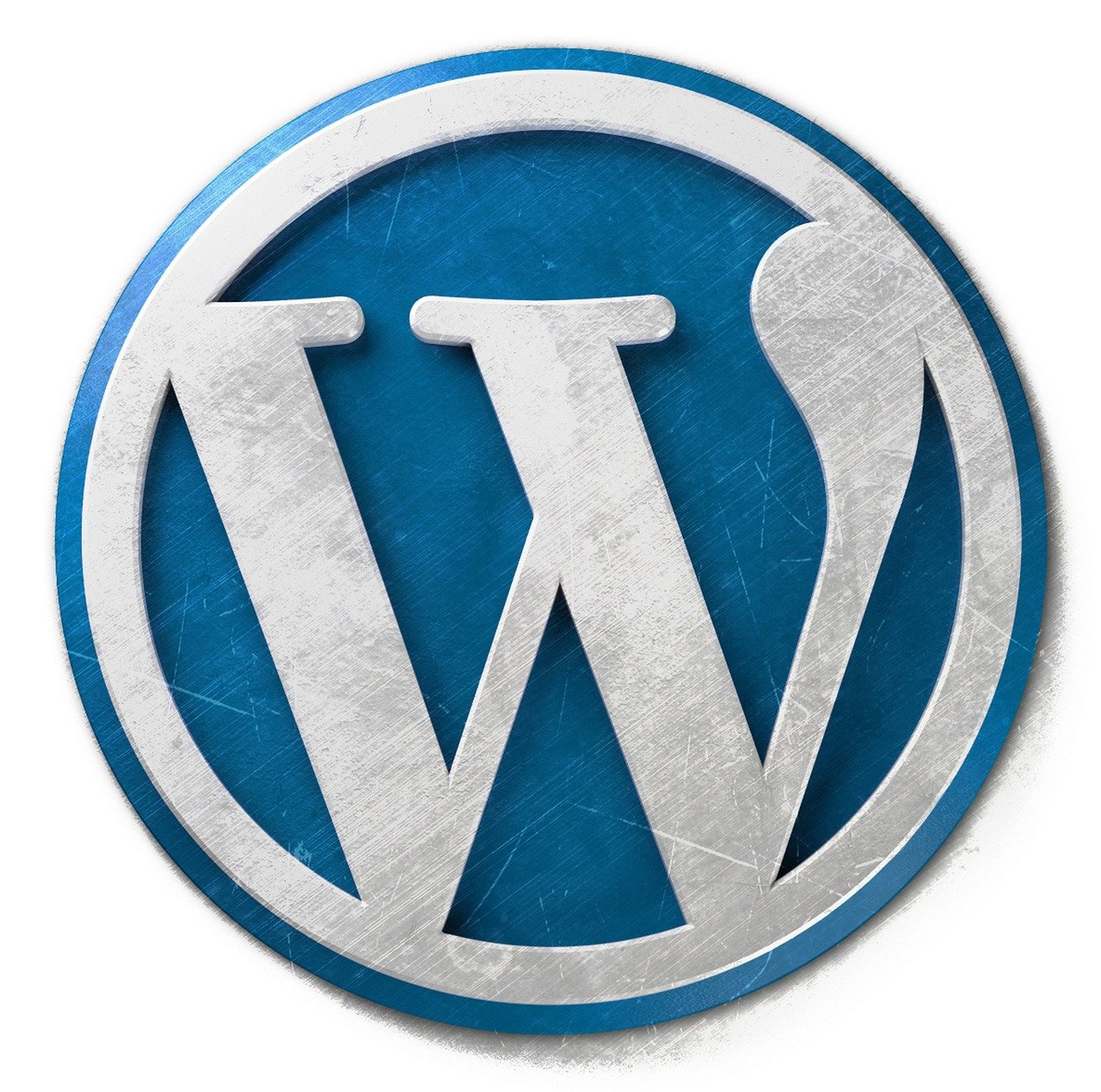 How to Scan Backdoors of Your Hacked WordPress Site?

Distributed denial-of – service (DDoS ) attacks are malicious attempts to interrupt a single server, network or service’s usual traffic by overloading the target or its surrounding networks with a flood of Internet traffic. Any DDoS attack aims at achieving productivity by the use of several compromised computer systems as sources of traffic attack. Exploited machines may consist of networked resources, such as computers and IoT devices.

DDoS Attacks can take place over a prolonged period of time which may in turn lead to a financial loss in your online company. For example, when customers visit your website, they will automatically see a warning sign that they can’t temporarily access the website due to the high number of users. Some users and technical staff may even fail to understand, in some situations, that the website is already under attack.

Compared to other types of cyberattacks, DDoS attacks deliver a less complex mode of attack but they are getting stronger and more sophisticated. DDoS attacks come in three simple categories:

Volume dependent attacks: Use high traffic to overload the bandwidth of the network
Protocol Attacks: Emphasis on Server resource exploitation
Application attacks: target web applications and are known as the most complex and dangerous form of attacks.

How to stop DDoS attack

With the hacker community packing sophisticated and complex attack techniques into easy-to-use, downloadable programs, even those who lack the necessary know-how can actually purchase the ability to unleash and monitor their own DDoS assaults. The situation of the DDoS attack will continue to get more complicated as attackers are now starting to conscribe everything, from routers to gaming consoles and modems, to increase the amount of attack traffic that they can produce.

Securing internet-facing devices and services is more about helping secure the internet as an individual network, as it is about reducing the amount of devices that can be mobilized to engage in a DDoS attack.

Getting a security tool that will protect you from DDoS attacks is crucial for you. Typically these attacks are undetectable by manual search. You must ensure your software tool has a mitigation feature called DDoS. This feature will warn you and help you fend off unwanted DDoS attacks.

There are a variety of ways to get successful DDoS prevention. It is important that you have a professional software solution and distributed hardware equipment at the very beginning. You have to track your success metrics on your website periodically and also protect your capabilities.

When a DDoS attack with excessive packet-per-second speeds reaches the network, a mitigation solution with proper packet processing power will be required. Consideration should be given to assessing the analytics infrastructure. If you have requested from your vendor for a reasonable result, don’t be surprised. You may be incredibly limited in size. DDoS Attacks are usually begun simultaneously nowadays. Datasheet performance figures provide a reasonable guide to adapt the product to your specifications but checking the prospect mitigation approach is also advisable.

Bandwidth is an essential factor because people want bandwidth that is capable of supporting as many users as possible. They may not be aware of a few things though. Ultimately, networking devices process network packets which typically vary in size. Smaller packets use less bandwidth, while bigger packets use greater bandwidths. An attacker can stress the infrastructure quickly by sending many small packets at a high rate – especially traditional security infrastructure like Intrusion Detection Systems or firewalls.

Fixhackedwebsite was introduced to simplify all those boring and complicated DDoS preventive measures. It has been built into a bundle that includes a Web Application Firewall ( WAF) delivered via a Secure Content Delivery Network (CDN) Controlled Security Service for websites and applications. Fixhackedwebsite is a professionally controlled solution from a 24/7 Cyber Security Operations Center (CSOC) of professional security analysts with Security Information and Event Management (SIEM) capable of leveraging data from over 85 million endpoints to identify and mitigate threats even before they occur.

With Fixhackedwebsite offering a free online Web security tool, it also provides the following advantages in addition to its technological capabilities:

You can do away with your everyday fears about malware’s irritating risks. Just find a web security scanner online, and install Fixhackedwebsite on your website to do all the cleaning you need.

Via the online web security scanner ‘s comprehensive activity reports, you’ll be able to prepare effectively before a malware assault.