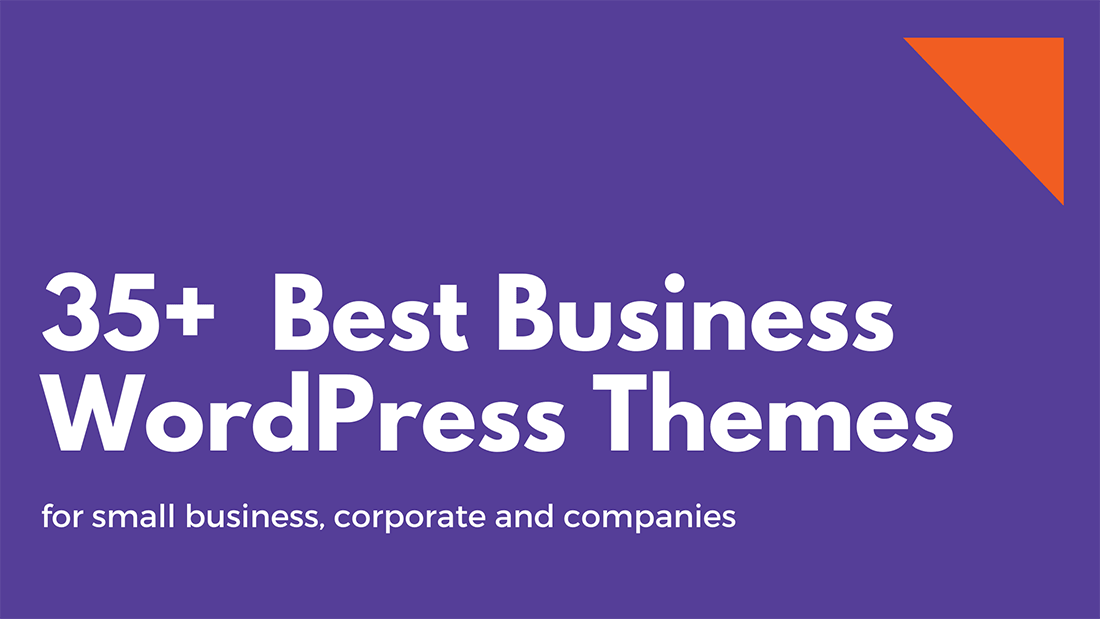 Distributed denial-of-service (DDoS) means a computer attack that uses a number of hosts to crash a server, causing a website. Hackers perform DDoS attacks to deactivate large-scale, popular sites permanently or temporarily. This is frequently done by attacking the targeted server with a large number of information requests, which overloads the central system and prevents it from functioning, and thus prevents legitimate users from accessing the site.

DDoS attacks can target any aspect of a company and its resources by:

Although DDoS is less complicated than other types of cyberattacks, it is still more effective and sophisticated. There are three basic categories of attack:

TCP State-Exhaustion Attacks: These attacks focus on web servers, firewalls, and load balancers and exhaust the limited number of concurrent connections which the device can support.

Application Layer Attacks (connection-based): The network layer is often referred to as the “Layer 7 Attacks” and attacks target vulnerabilities in a server or device to create a link by monopolizing transactions and processes. These refined threats are complicated to detect since not many machines are needed for the attack, which gives a low rate of traffic that can be “normal.”

Volumetric Attacks (connectionless): These attacks, also called “floods,” aim at sending so much traffic that they override the site ‘s bandwidth. Volumetric attacks are usually performed with botnets, which are arms of computers infected by malware and controlled by the hacker as a group.

DDoS attackers are primarily motivated by:

DDoS attacks can lead to significant corporate risks with long-term effects. It is essential to understand the vulnerabilities, threats, and risks associated with DDoS attacks for IT, security managers, and administrators, as well as business executives.

The company’s impact of DDoS attacks can be reduced by adopting essential information security practices, including ongoing security assessment to identify and resolve service-related vulnerabilities and by using network security checks, such as cloud-based vendor services specializing in responding to DDoS attacks.

Solid patch management, user awareness, and testing for email phishing, including proactive network surveillance and warning, can help reduce the contribution of an organization to DDoS on the internet.