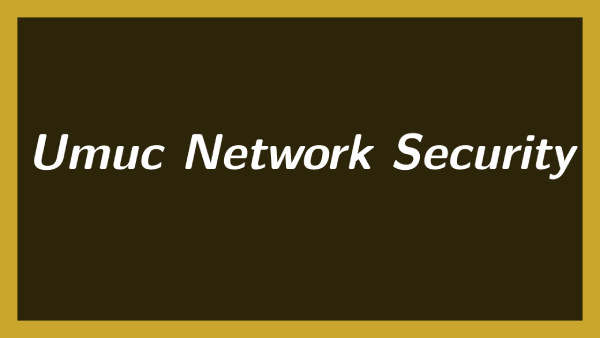 DDoS Definition – What is Distributed Denial Of Service Attack?

Distributed denial of service (DDoS), is a computer attack that involves multiple hosts to take down a server. This causes a website’s crash. To disable large-scale popular websites, hackers use DDoS attacks. This is often done by attacking the target server with high volumes of information requests. This overloads the main computer and stops it from functioning, which in turn prevents legitimate users from accessing that website.

DDoS attacks can target any part of a company and its resources.

DDoS is a less complex form of cyberattack than other types, but it continues to evolve and become more sophisticated. There are three main types of attack:

DDoS attackers are motivated primarily by:

DDoS attacks could cause serious business problems and have lasting consequences. IT security administrators and IT managers need to be aware of the risks, vulnerabilities, and threats associated with DDoS attacks.

It is possible to reduce the business impact of DDoS attacks by following some information security best practices. This includes performing regular security assessments to identify and fix denial-of-service-related vulnerabilities. Also, you can use network security controls like services offered by cloud-based vendors that specialize in DDoS attacks.

Solid patch management, user awareness, and email phishing testing can all help to reduce an organization’s exposure to DDoS attacks on the internet.

Get more information about DDoS Meaning from our technical experts.