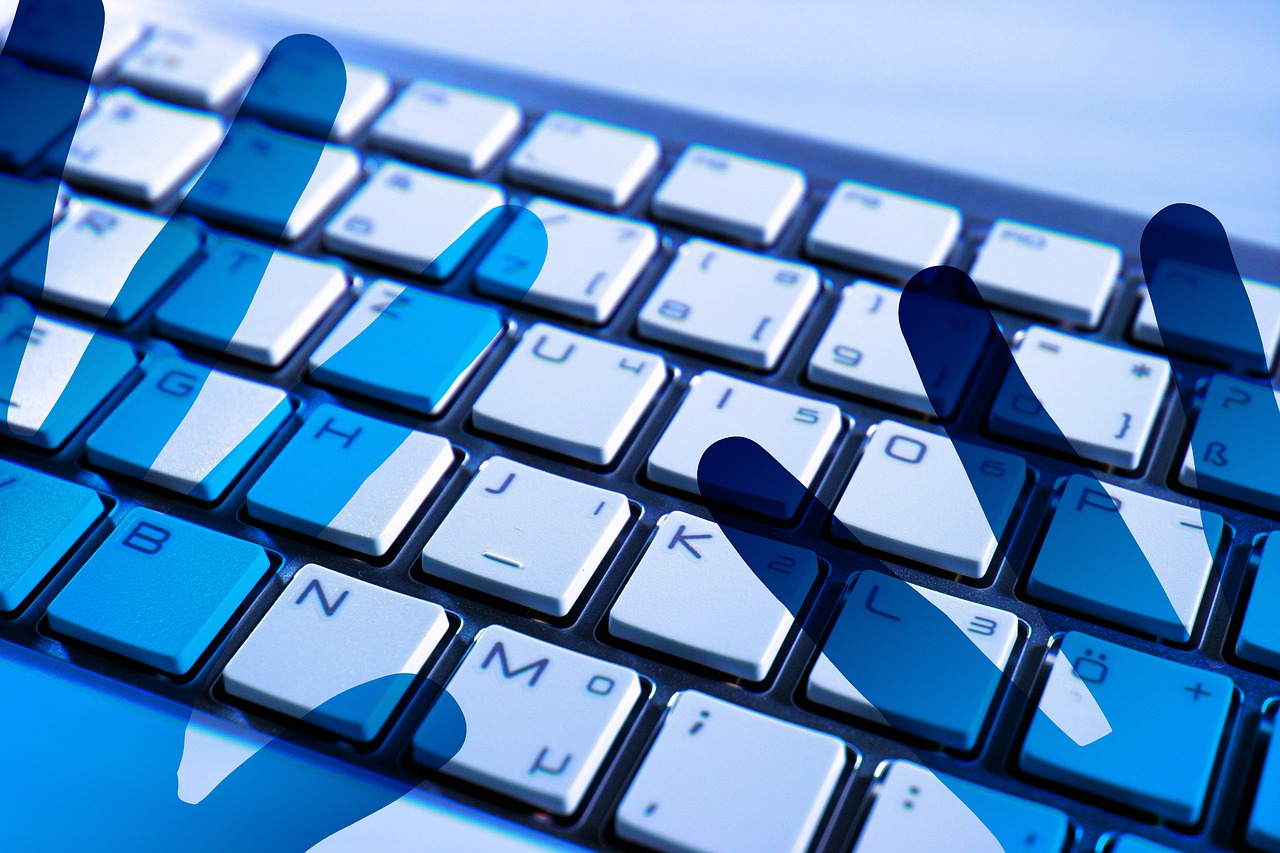 How can you protect your web server from DDoS attacks?

A DoS attack is a deliberate attempt to deny legitimate users access. It can be used to block access to resources such as email, websites, or networks. causing it to be very slow. This attack involves hitting the target resource, such as a webserver, with multiple requests simultaneously. This causes the server to not respond to all requests. This can cause the server to crash or slow down. Distributed Denial of Service (DDoS), is an attack that involves multiple compromised machines and targets the same victim. This attack floods the network in data packets.

It has been proven that cutting off a business’ internet connection can result in a significant loss of money or business. Many businesses are powered by the internet and computer networks. A few businesses, such as e-commerce websites and payment gateways, rely entirely on the internet for their business operations.

These attacks can take many forms when they target your web servers:

If your business depends entirely or partially on websites, you will suffer a significant loss of money. If the attacker is simply having fun, your business will be at their mercy if they don’t have a plan. You could calculate the ransom based on lost revenue and hold off for a while before paying.

How to Protect Against DDoS Attacks

Companies that want to defend their web servers must find a provider who is familiar with web-based threats as well as web applications. When protecting the web application layer, a network layer solution can be considered ineffective. It is important to have a complete view of web traffic and not just IP addresses or ports. It is a requirement that you can rate-control multiple sources and even a single source.

The chosen solution should be able to detect malicious requests that try to overwhelm the network stack, compute or memory resources of the website server. Although it is important to integrate IP reputation intelligence to block requests from bad reputation sources, this can be problematic if they are not updated regularly.

Firewalls are an essential part of any server configuration

Firewalls are used to restrict or block access to all ports, except those that should be made publicly available. Firewalls can be used to provide additional protection, even if the services you use have security features or are limited to the interfaces that you prefer.

A firewall properly configured will allow you to restrict access to only the services that you require. You are actually reducing your server’s attack surface and limiting the potential for exploitation by exposing a small number of pieces of software.

One such powerful web Application FirewallAs part of them, (WAF) can be accessed Comodo Comodo cWatch Web Solution. This web security software protects websites and web applications from advanced attacks like SQL Injection, DDoS and Cross-Site Scripting. This software is available in the following languages: Comodo WAFThese security features are included in the package:

offers other security features, including the WAF.

Security Information and Event Management (SIEM).Advanced intelligence that leverages current events and data from more than 100M+ domains, and over 85M+ endpoints.

Malware Monitoring and Resolution: It identifies malware and provides methods and tools to fix it.