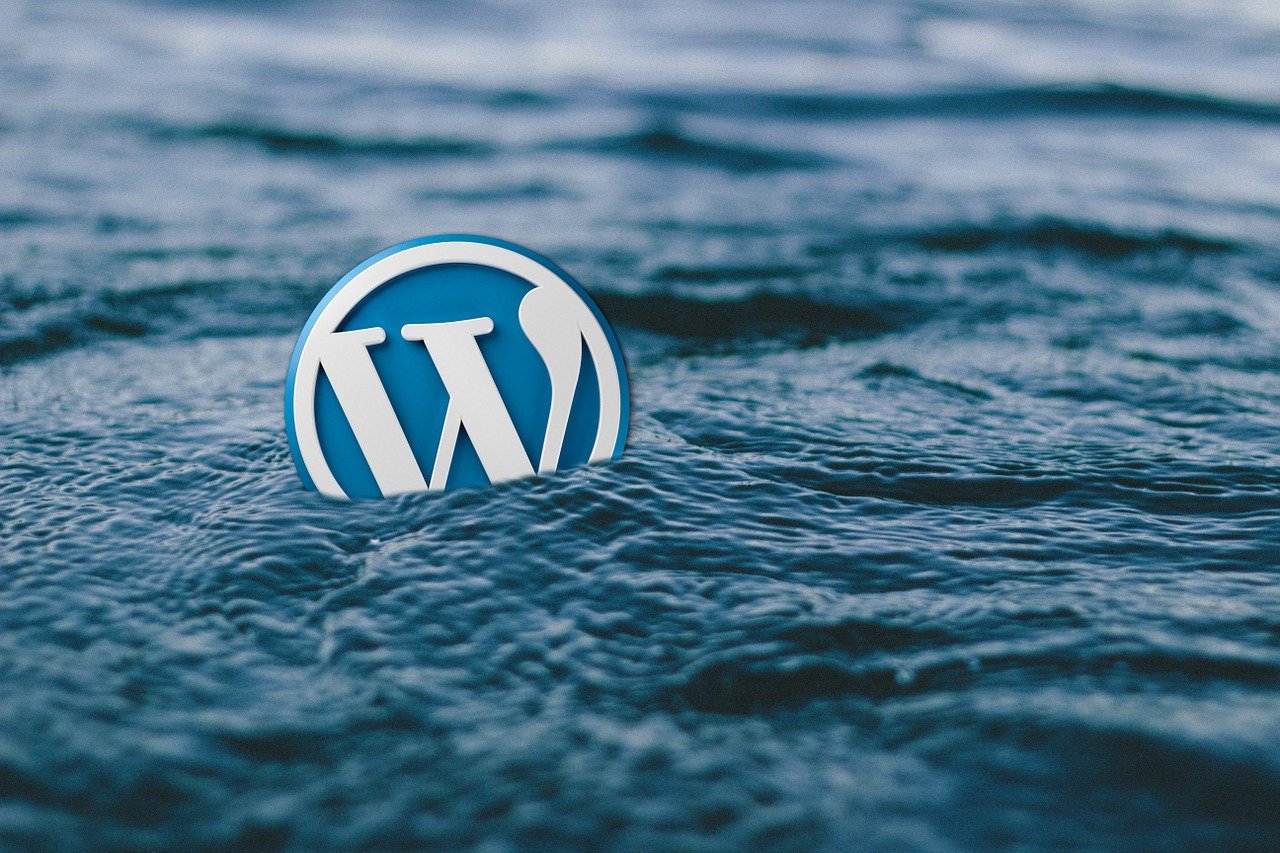 17 Important Things To Do After Installing WordPress

Sophisticated threats pose a number of problems for businesses. However, one of the most significant challenges is that companies are often on the back foot and reactive in nature. That is to say; businesses rely heavily on detection and reaction when it comes to cybersecurity issues. Enter Breach and Attack Simulation (BAS), which has allowed companies both large and small to test their security on a regular and automated basis.

In addition to reactionary cybersecurity, businesses also use point-in-time exercises such as  penetration testing, red teaming, and continuous security testing, which measure the effectiveness of your business’s security controls.

However, many IT teams admit that these tests are completed once a quarter, at the best of times – leaving the gap wide open for continuously evolving sophisticated attacks.

What is Breach and Attack Simulation, and how does it differ from these other security control measures?

What is Breach and Attack Simulation?

Breach and Attack Simulation is a counter-threat technology that feigns the role of a cybercriminal to test your network’s defenses. Basically, BAS uses automated tools to gauge the effectiveness of your detection, prevention, and mitigation abilities.

Because online criminals hone their craft constantly, there is a new malware strain or phishing attack created daily, designed solely to wriggle into your network and systems in order to cause chaos.

Previously mentioned techniques such as Red Teaming are effective, but not when it comes to time. This is because Breach and Attack Simulation offers the unique advantage of continuous testing.

With cloud security challenges constantly looming, the great news is that you can use BAS within cloud environments or on-premises. One of the biggest highlights is that you don’t need a professional IT team to come in and perform testing for you. An added bonus, as this can cause quite a strain on a company’s budget.

Breach and Attack Simulation tests can take minutes, hours, or even a few days, depending on the testing you’re conducting. Most will, however, come back with a test report within about an hour of starting.

When it comes to cybersecurity, some organizations adopt the motto “more is more,” which means that they employ as many as 30-70 vendors. The issue here is that some tools may not be working on their own, as well as not playing well with other tools.

BAS takes the guesswork out of the equation and makes for a cost-effective solution for protecting your organization’s data, its users, and its customers.

Benefits of Breach and Attack Simulation

Your Business Needs Breach and Attack Simulation for Better Security

You want to deploy Breach and Attack Simulation within your organization so that you can answer some of the most significant security questions, primarily whether your systems are secure or not.

The truth is, even the most experienced security teams will sometimes uncover that selected tools used for online security are either not performing or have completely shut down. This is often due to misconfiguration mistakes.

When it comes down to the wire, we know that threat actors never sit still, and waiting a few months to test your systems and networks is just not cutting it anymore. BAS helps you stay one step ahead and proactively defend your cybersecurity. 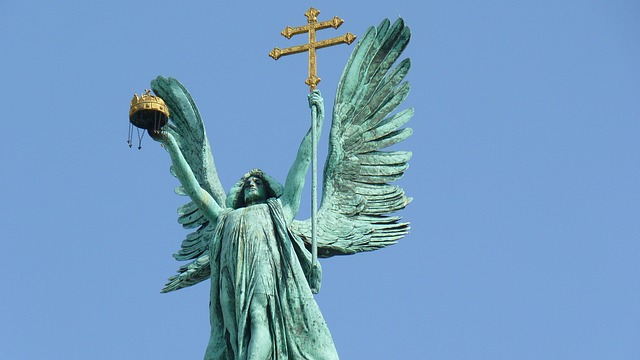 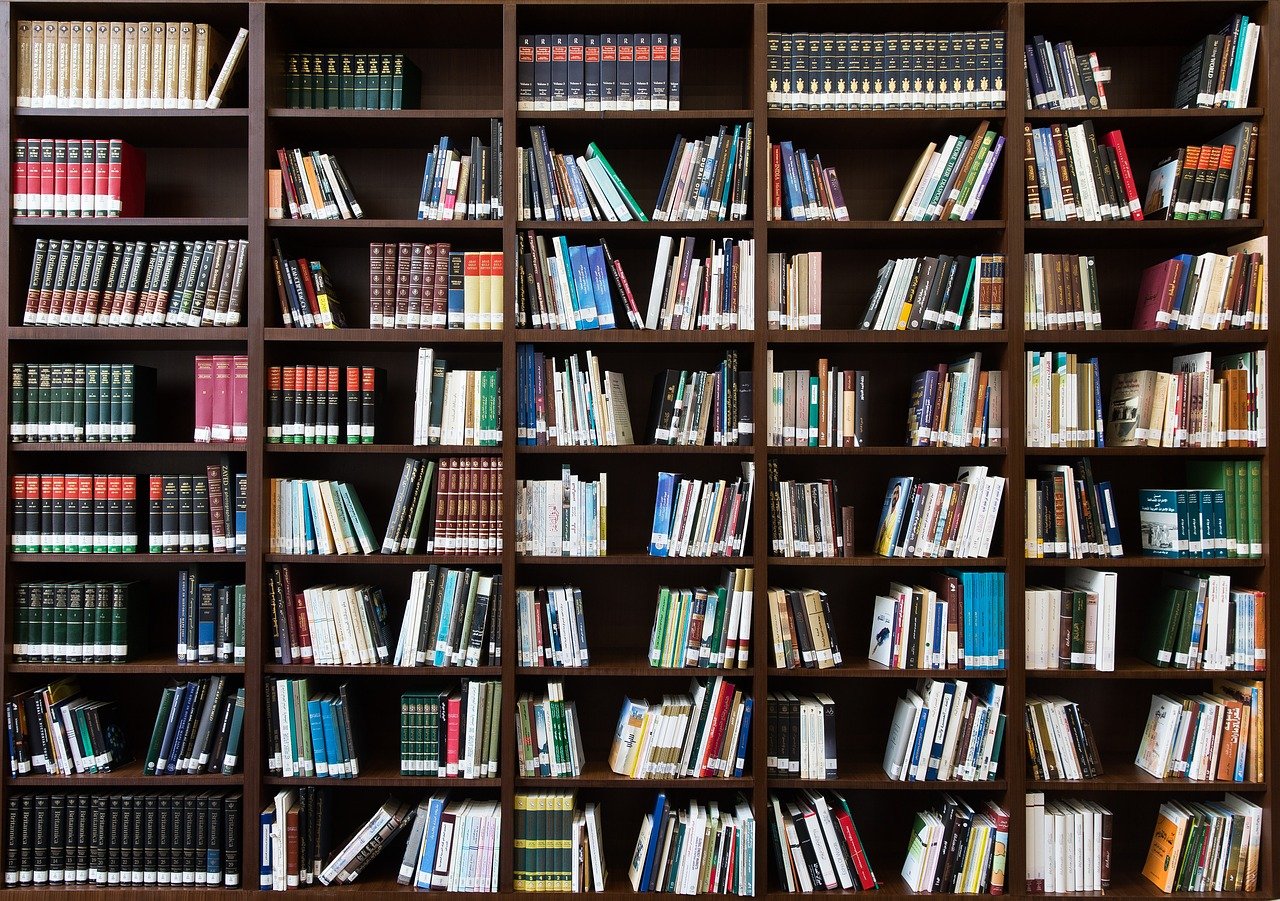