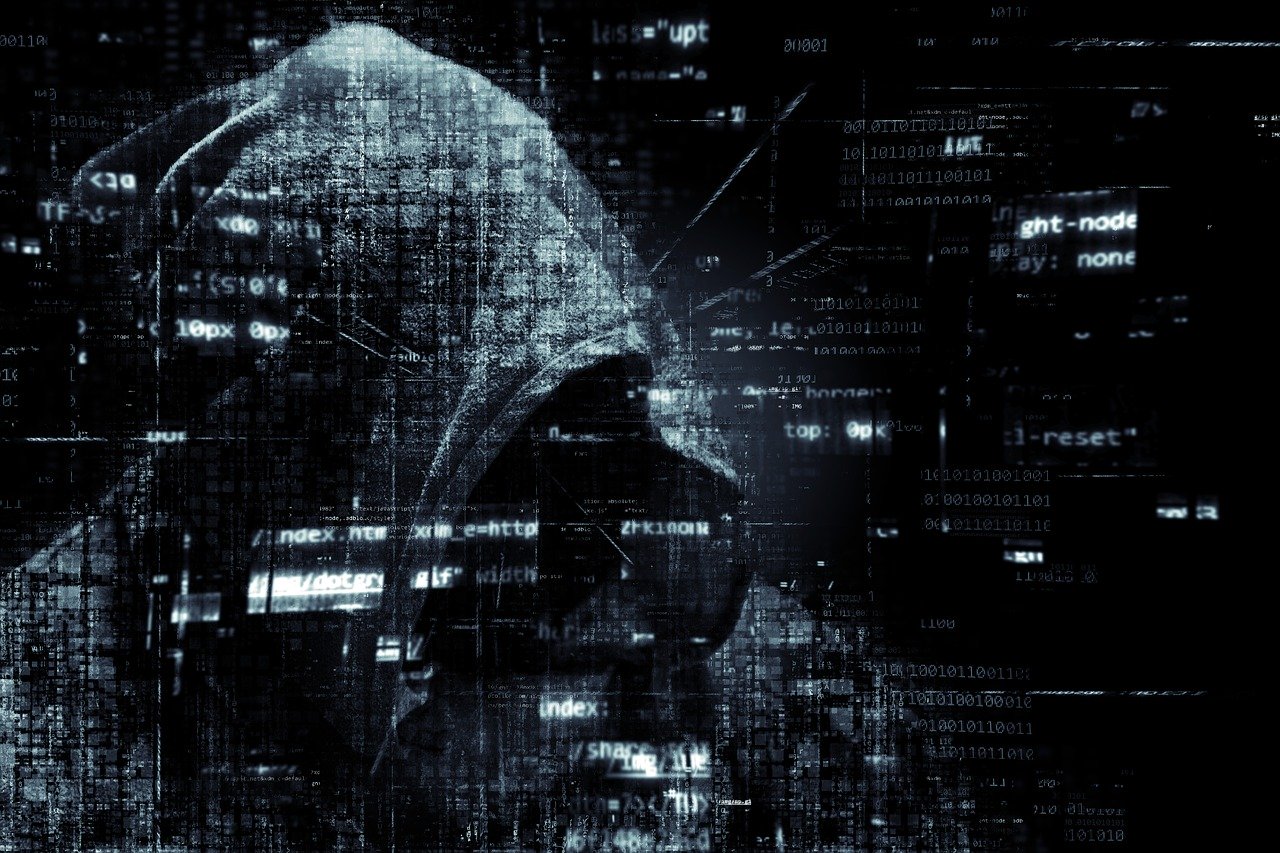 How to Find Hacked Joomla Files

How to Prevent and Stop Denial of Service (DoS) Attacks

Attackers with malicious intent block users from accessing a service through denial-of-service (DoS). This can be done by targeting the network and computers of the website you are trying to access, or your computer and the network connection. An attacker can block you from accessing any of your email or online accounts.

An attacker sends a flood of unnecessary requests to the website’s main server, which overloads it. This then blocks any future requests until the site has enough capacity. You are automatically made a victim by this attacker who refuses to accept legitimate requests.

DoS attacks generally target high-profile companies such as financial and bank sector companies, trade and business stubs, and other large organizations. These organizations should be aware of DoS attacks, and keep an eye on their shoulders to avoid any possible attacks. Although these attacks don’t directly involve the theft of confidential information it can cost victims significant time and money to fix the problem.

Installing cWatch, a Comodo web security tool can help you get a strong firewall and an antivirus program. One of the most important features in cWatch is the Comodo WAF. This WAF that plays a major role in stopping DoS attacks is capable of eliminating application vulnerabilities and protecting web applications and websites against advanced attacks including Denial-of-Service (DDoS), Cross-Site Scripting, and SQL Injection. The Comodo WAF is integrated with vulnerability scanning and malware scanning and automatic virtual patches and hardening engines. It provides strong security that can be fully managed by customers as part of the Comodo cWatch Web Solution.

These features are available in the Comodo WAF:

Other features of cWatch include: