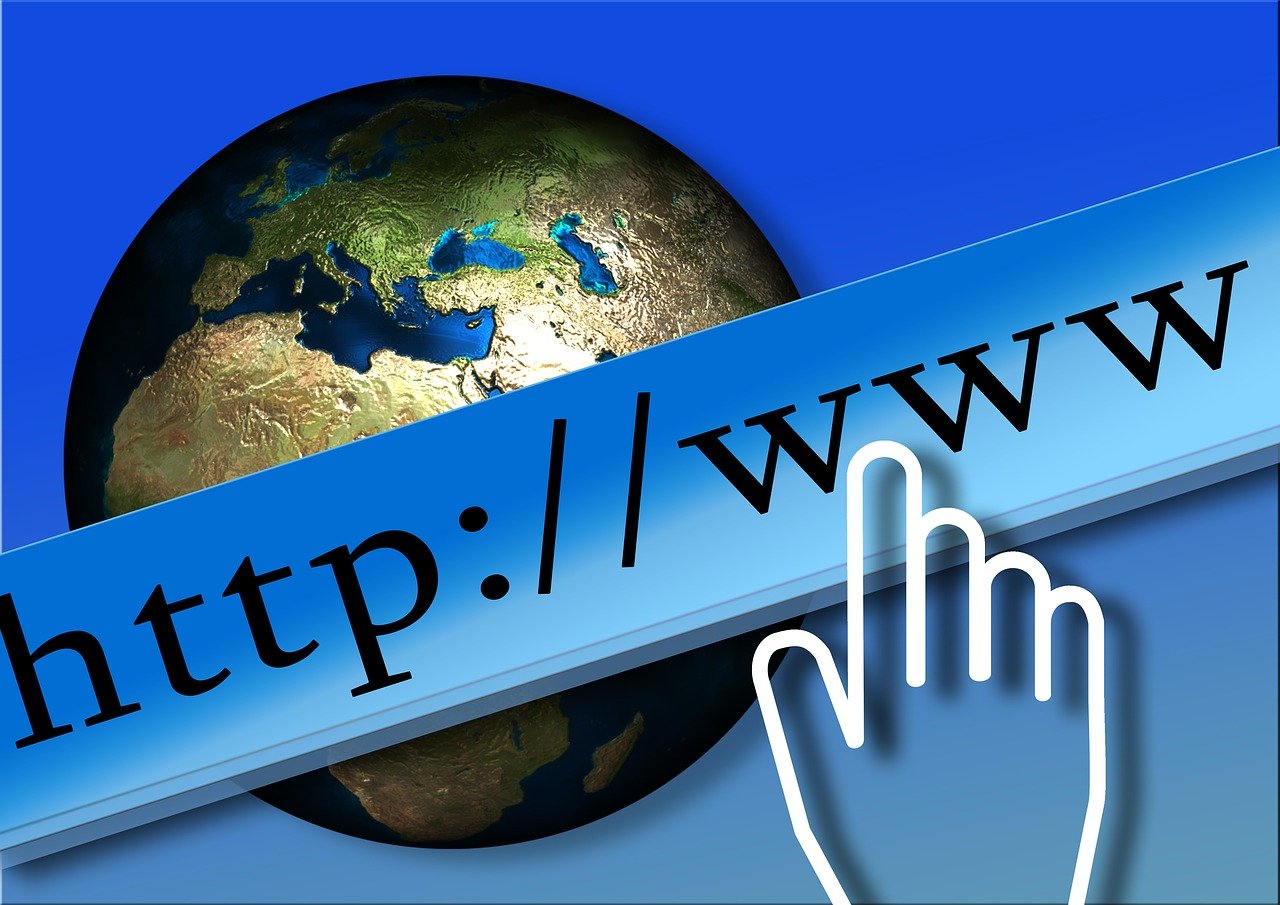 How to Force Redirect HTTP to HTTPS in WordPress?

A Denial-of – Service (DoS) is an attack which blocks or makes it very slow for legitimate users to access a resource, such as accessing a network, website, emails, etc. This attack is generally applied by simultaneously hitting the target resource, like a web server with several requests. Because of this the server fails to answer all the requests. This can cause the servers to crash, or slow down. Several compromised machines perform a Distributed Denial-of – Service (DDoS) that target the same victim. This attack floods the data packets into the network.

It is established that the concept of cutting off some business from the internet can result in significant business or money loss. Computer networks and the internet have a duty to support a number of organizations. A few organizations such as e-commerce sites and payment gateways rely entirely on the internet to carry out their business activities.

If these attacks are aimed at your web servers, they can take different forms:

Your company can suffer a big cash loss if it is completely or even partially reliant on websites. If the intruder is just someone having fun, if you don’t have a response strategy, you are at their mercy. If the attackers demand a ransom, you might make a business estimate of the ransom against missed sales over time and either hang on for a while or pay.

How to Defend from DDoS Attacks?

Organizations that are keen to protect their web servers will look for a solution provider that recognizes threats and software applications built on the Internet. When safeguarding the web application layer a network interface approach is deemed ineffective. You’ll need to pick a solution that has full web traffic expertise, not just IP addresses and ports. A simple requirement should be the ability for rate-control of several sources, or even an individual source.

The solution chosen will have the ability to distinguish malicious requests that attempt to overwhelm the web server’s network stack, cpu, or memory resources. It is good to have IP reputation intelligence integrated to block requests from sources of bad reputation, but this could be complicated if the principles of reputation are not updated regularly.

Firewalls: An integral part of any setup on servers

Firewalls help to restrict or block access to any port except for the ones that should be available to the public. A firewall acts as an extra layer of protection even if the services use security features themselves or are limited to the interfaces you want them to be running on.

Appropriately configured firewalls will be able to restrict access to all but the specific services you need to keep open. By revealing only a few pieces of software, you actually reduce your server’s attack surface and limit certain components that are vulnerable to exploitation.

The Fixhackedwebsite solution contains one such efficient Web Application Firewall ( WAF). This web security software is a managed security service that eliminates vulnerabilities in the application, and protects web applications and websites from advanced attacks such as SQL Injection, DDoS, and Cross-Site Scripting. The Fixhackedwebsite WAF contains the following safety features:

Consistent virtual security notifications for all websites under control and instant response to submit a fix for the zero-day attacks when they are publicly aware.

Protects weak sites by detecting and removing malicious requests, and preventing attempts to hack them. This WAF is also based on app targeting attacks, such as WordPress and plugins, Drupal, Joomla etc.

Globally distributed Anycast network allows for efficient traffic delivery. This blocks all traffic based on nonHTTP / HTTPS, with a current network bandwidth of more than 1 TB / s. Each PoP has multiple ports of 100 G and 10 G, designed to scale and absorb extremely big attacks.

In addition to the WAF, Fixhackedwebsite also provides additional security features including: 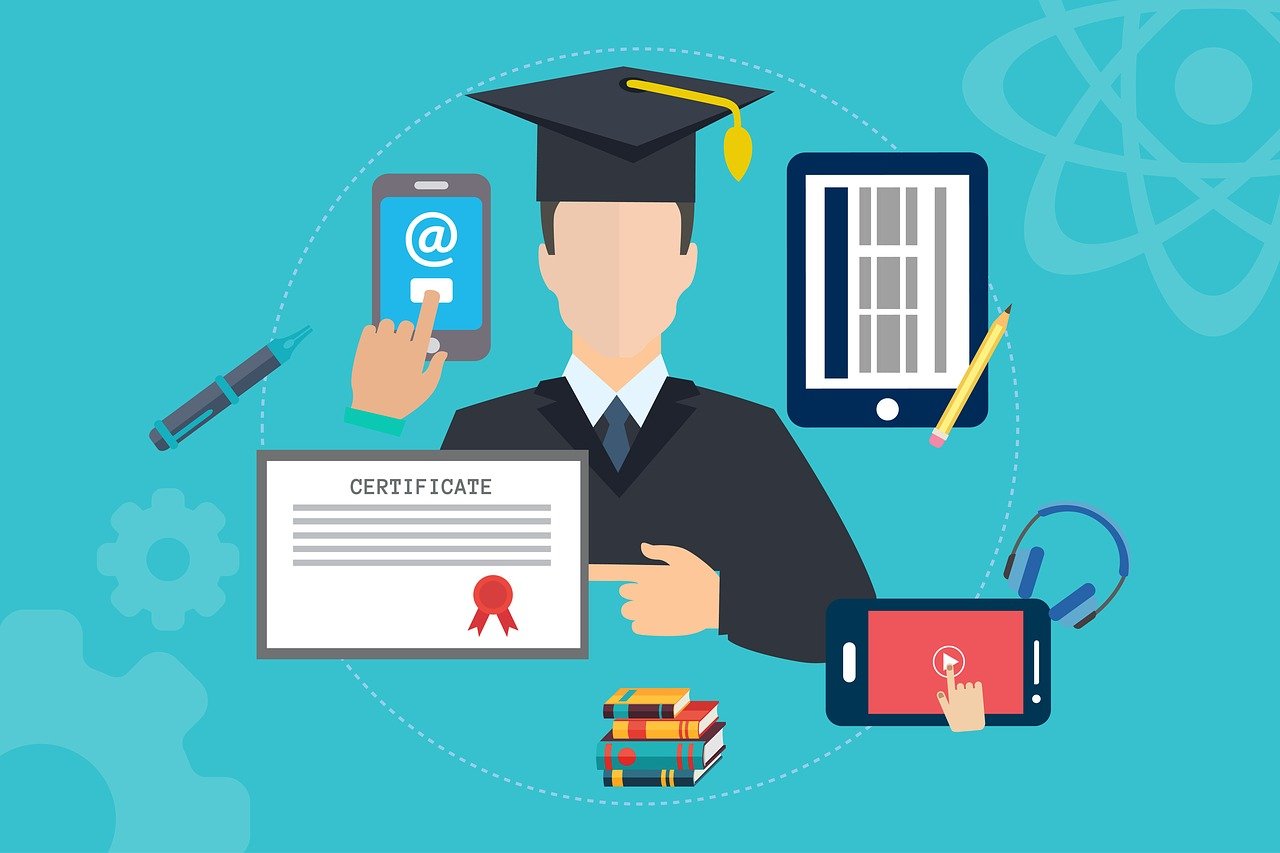