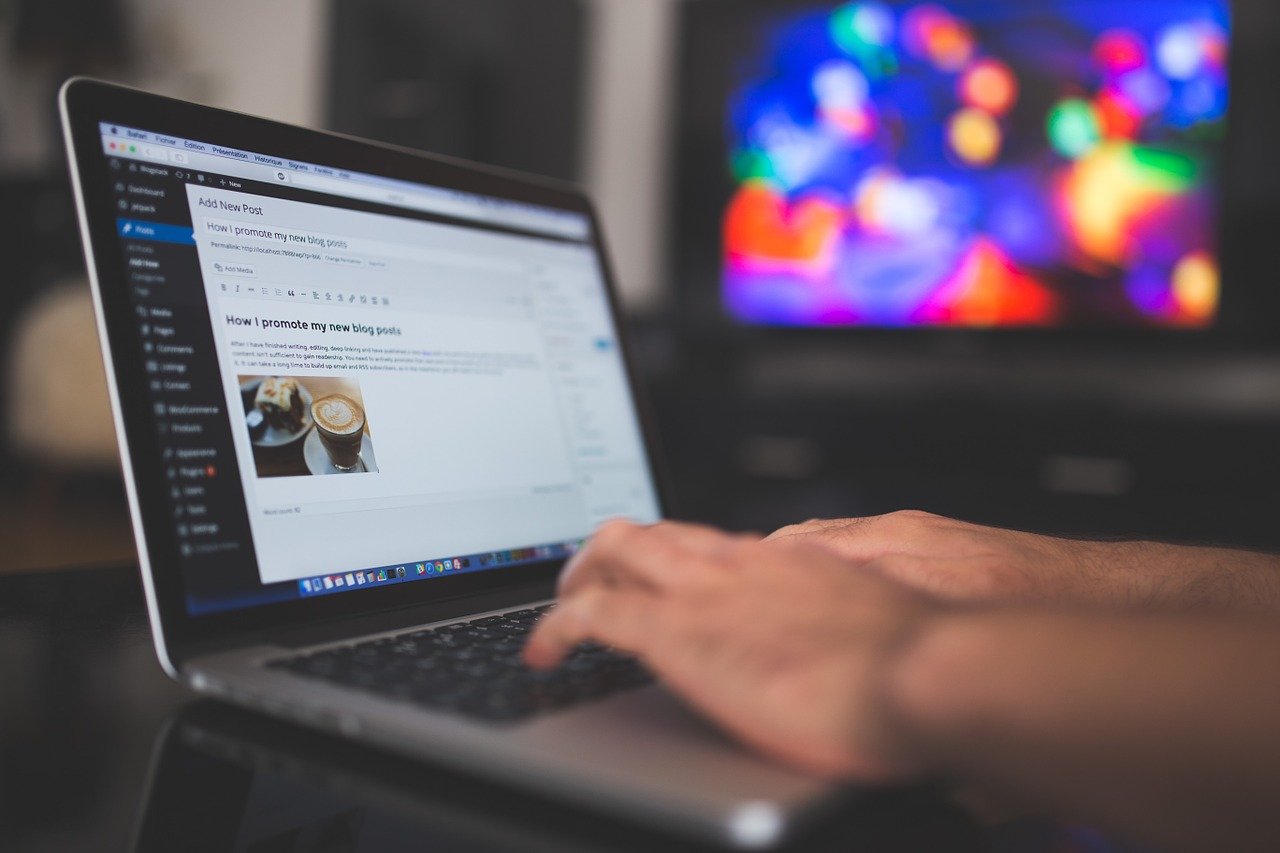 The Best Plugins To Scan WordPress For Malware

Why do people hack?

Hackers are people who hack into computers to gain unauthorized access to other systems for data or make them unavailable. Hackers use their skills to achieve a specific goal such as fame, theft, or the inability to connect with other systems.

Hackers who are only interested in gaining fame or defeating computer networks may have criminal intent. Hacking can become a way of living and an addiction thanks to the knowledge and self-esteem that hackers gain. Some hackers are just out to make your life miserable. Others just want to be heard or seen. Hacking can be motivated by basic bragging rights, boredom, boredom or challenge, theft for financial gains, corporate espionage and blackmail, as well as curiosity. These are some of the reasons hackers cite to justify their actions.

Hackers often steal your data to take over your identity and use it for other purposes, such as transferring money or taking out a loan. These incidents have increased since mobile banking and Internet banking became more popular. Hacking is now a viable option for making monetary gains.

Why Comodo’s  Web is the Best Anti-Hacking Tool

cWatch Web is a web security tool developed by Comodo, a cybersecurity company. This tool protects you from a wide range of web security threats, identifies new threats, and blocks them in real-time with the help of the Comodo Security Information and Event Management (SIEM) team. cWatch is a hacking prevention tool.

cWatch will allow you to stop an attack before it can reach your network. This will help you save time and money. This web security tool does this by using its key features, which are discussed below.