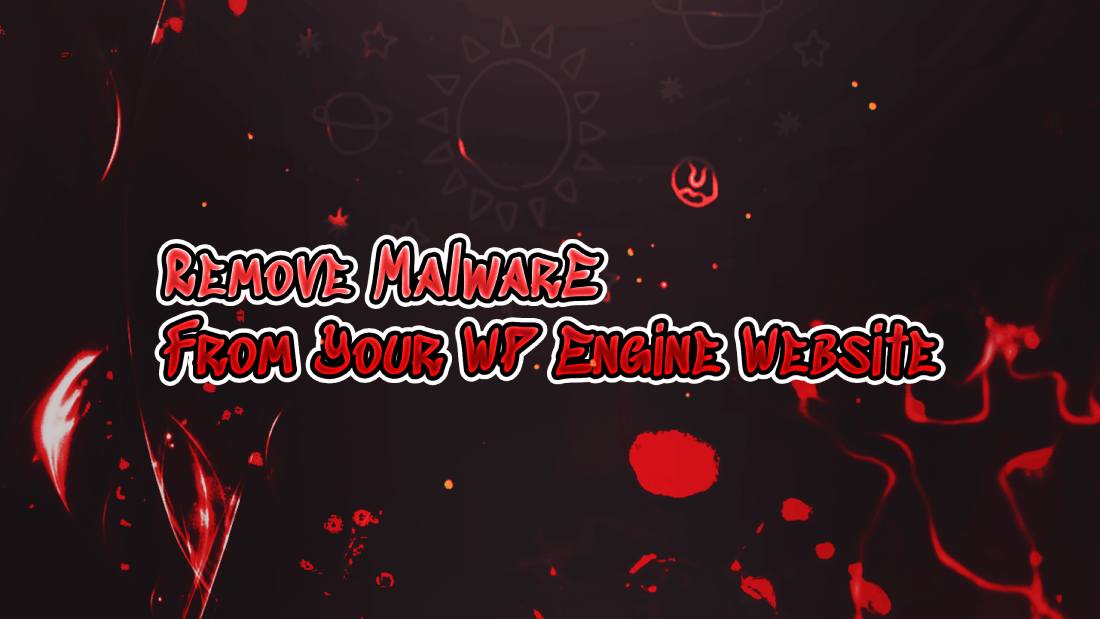 Guide to Remove Malware from Your WP Engine Website

Rowhammer refers to a method of data theft that has captivated and frightened the cybersecurity world for years as it blends physical and digital hacking in ways that are both interesting and unrecounted for. Scientists have constantly refined the attack since its initial discovery, and have even expanded the range of targets against which it operates. Studies have significantly expanded the spectrum of the possible hazard to include critical devices such as and routers and servers — even if they consist of components that were specifically believed to be resistant.

Rowhammer attacks are regarded as a technique for brutal hacking of data. Within a computer’s memory chip, they deal with the strategic execution of a system over and over on a “line” of transistors. The aim here is to “hammer” the line until some electricity leaks into the adjacent lines. This leakage will cause a bit of “flip” from one location to another in the target row, somewhat changing the memory stored data. In order to obtain further device access, an experienced Rowhammer attacker would then be able to begin exploiting those minute data changes.

Researchers at Vrije Universiteit Amsterdam and the University of Cyprus have recently discovered that sending malicious packets over LAN can activate the Rowhammer attack on systems running Remote Direct Memory Access (RDMA) network cards, which are generally used in data centers and clouds.

Since RDMA-enabled network cards allow computers in a network to exchange data (with both read and write access) in the main memory, misuse of it to quickly access the memory of the host can cause bit flips on Dynamic random access memory (DRAM). No software patch can fix the problem completely since Rowhammer is exploiting a weakness in computer hardware. The Rowhammer hazard, according to researchers, is not only real but also has the potential to cause actual, serious damage.

A successful Throwhammer attack would involve an incredibly high-speed network of at least 10Gbps, because triggering a bit of flip involves hundreds of thousands of memory accesses to different DRAM locations within ten milliseconds

A data breach scenario is best avoided by thinking like a hacker. If you’d been a hacker, what kind of data would you want? Which techniques would you use to try to get it? There are many different kinds of databases and several different ways to hack data, but most hackers will either attempt to run a known exploit database or break the root password for the database. If you understand the fundamentals of the database and are familiar with SQL statements, then you can hack info.

Key reasons for website hacking are given below and followed by steps to prevent them:

An obsolete software could not have unique fixes which could make it vulnerable to the hacks. Make sure your web server applications, plugins, CMS, and other website-related critical apps are all prepared for automatic updates. If that alternative isn’t open, make updating the program manually.

Compromised account details are a serious concern which could lead to an easy way of hacking websites. The most common mistake here is to set a simple and weak password, or something that is too easy to crack by trying out password variations. It is therefore essential to develop a password that is difficult to crack, and also to refrain from using the same password for various websites. Also, use security tools such as two-factor authentication.

Website data is considered “leaked” when it is wrongly posted or mishandled. The resulting hacking will result in data leaks. Ensure employees only have access to the required data and also use the removal tool to ensure that Google does not index sensitive URLs in search results.

Check for your WordPress themes and plugins

You have to make sure the WordPress themes and the website plugins are patched. Outdated plugins, themes, and the WordPress version are the most common and easiest way for hackers to access your website. Due to deactivated themes and plugins your program may still be vulnerable. Make sure you uninstall additional themes or plugins which are no longer used for the website. Do not uninstall these plugins or themes, then delete their files from your server entirely. In addition, when using free versions of paid plugins and themes, make sure to scrutinize them carefully before installing them, as these free versions are easy to infect with malicious code.

Specific security practices, such as easily distributing access to the administrator, encouraging users to develop weak passwords and not allowing HTTPS on your website, can have negative consequences. To safeguard the website, always implement a firm security policy. You will also need to manage the user access and privileges properly, analyze the logs accurately and use encrypted data.

Hackers use fraudulent emails and web pages for the most part only to mislead users to gain confidential data. Phishing attacks also make one think they are dealing with a real webmaster. These attacks trick the user to steal confidential passwords and other such info. It is therefore important that a consumer refrains from exchanging personal details with someone they don’t know.