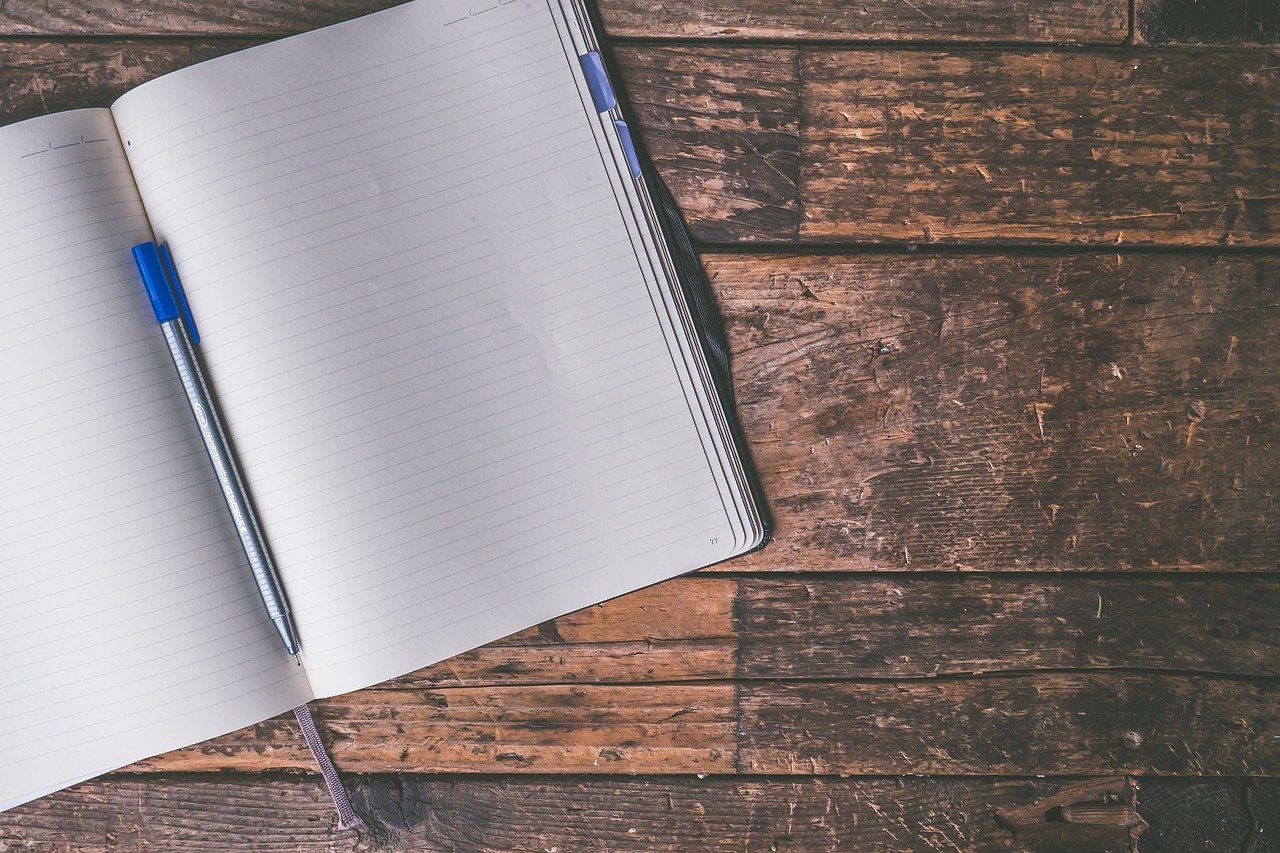 Many network attacks can be used to allow for other types of cyberattacks. Attackers may begin by hacking into the network, then go on to compromise endpoints, spread malware, and/or look for vulnerabilities that they can exploit. Businesses, including SMBs, must be aware of the most common network attacks, and how to protect them.

The 6 Main Types of Network Attacks

There are six types of network attacks currently. These are:

Let’s take a closer view of each one of these network vulnerabilities.

Code and SQL injection attacks use data-input fields to enter malicious code instead of the expected data value. These attacks can be prevented by ensuring that data input fields are kept to a minimum and performing robust validation of the data entered. Each application should have its own database access, with the least privilege required to complete its task.

The most obvious defense against DDoS attacks is plenty of bandwidth and a robust website vulnerability scanner with an integrated website applications firewall. The less obvious defense against DDoS attacks is flexible, scalable infrastructure which makes effective use of services such as smart DNS lookup, content delivery networks, and load-balancers.

These are exactly as the name implies. These threats can be prevented by being strict about screening employees with privileged access to your network. It is not as easy as it sounds, but you must also monitor how trusted employees use their network accesses. You only know what happened in the past when you pre-vet employees. It is not a reliable indicator of their future.

4. Man in the middle

Privilege escalation simply means that attackers can expand the scope of privileges once they have gained any kind of hold on your network. This can happen either horizontally (moving into another system) or vertically, increasing the privilege in any one system. If the attack is not detected for long enough, it can end up being both.

It could be argued that most network attacks involve unauthorized entry. DDoS could be an exception depending on your perspective. However, “unauthorized Access” can be used to refer to hacker access to legitimate login credentials.

The first line of defense against this is to make sure that you have robust anti-malware protection on all devices which connect to your network. This includes servers, computers, and mobile devices.

You may also have smart devices, such as. If you have other smart devices (e.g., ones that connect to the internet), then make sure you take a look at these as well. Although you may not be able to get anti-malware protection, you can make sure they are behind a firewall and set their security settings to the highest level. If they have passwords, ensure they are strong and unique.

A robust user-management system is the second line of defense against unauthorized access. Everyone with access to your network must have their credentials. They must also be prohibited from sharing them.

They must be taught to use strong passwords and enforce password-setting policies. Two-factor authentication should be used whenever possible.

All privilege accounts should be issued only when necessary. If access is no longer required, they should be immediately revoked. This is where there is some gray area. Sometimes people leave companies for long periods of time but intend to return. It is up to the individual to make a decision, but I would recommend that they be denied access and then re-granting it upon their return.