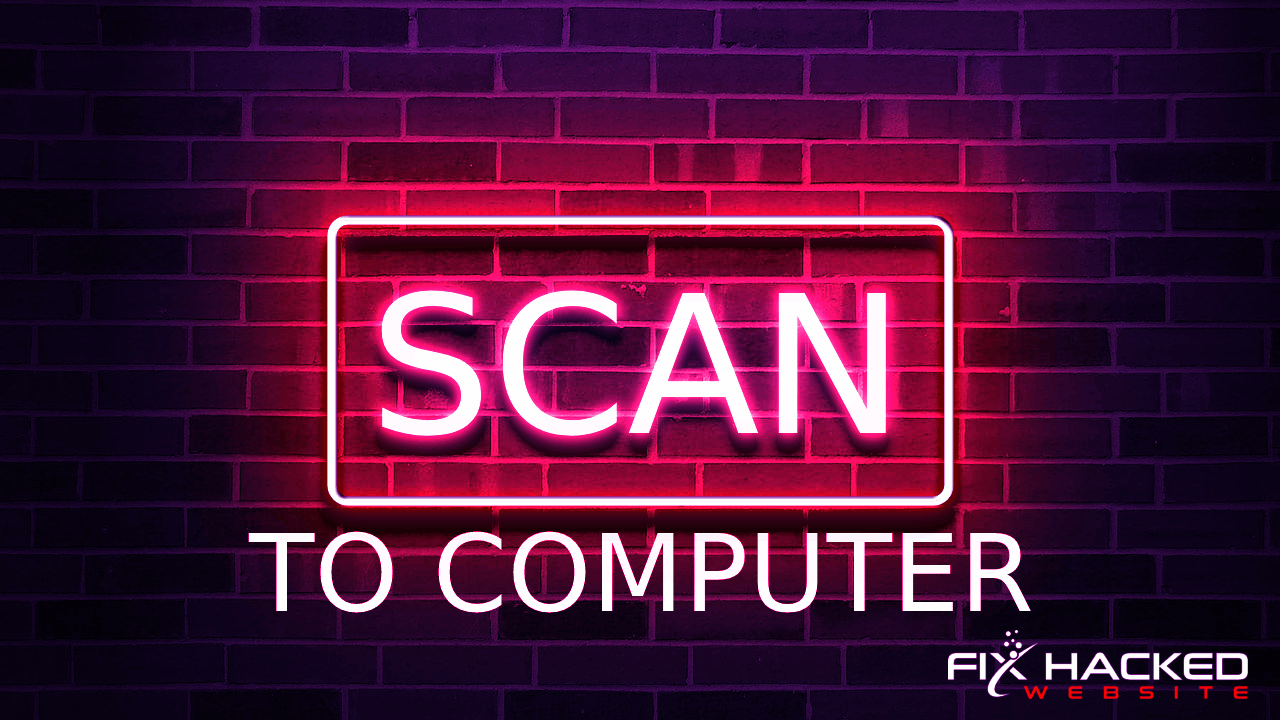 Vega is a web security scanner and testing platform for testing the security of web applications (Vega Pentest) that is free and open source. SQL Injection, Cross-Site Scripting (XSS), mistakenly released sensitive information, and other vulnerabilities can all be found and validated with Vega. It’s written in Java, has a graphical user interface, and operates on Linux, OS X, and Windows.

Vega contains a quick-testing automatic scanner and a tactical inspection intercepting proxy. XSS (cross-site scripting), SQL injection, and other vulnerabilities are detected by the Vega scanner. Vega can be enhanced using a robust API written in the web language Javascript.

Once you’ve mastered a couple of them, working at the command line will become lot less daunting and you’ll be able to get the hang of it.

However, one of the most common issues for newcomers is figuring out what each tool is for. There are so many that learning them all may appear to be an impossible undertaking. However, many of them execute comparable (if not identical) activities, albeit with minor differences. Kali Linux, for example, comes with a large number of various types of scanners.

And after you’ve mastered one scanner, picking up another and getting started with it in minutes is a breeze. Today, however, we’ll take a closer look at one of these scanners, the Vega.

How Is Vega Different from Other Web Security scanner?

NMAP, AngryIPScanner, OS Scanner, OpenVAS, and other similar scanners are some of the most popular on Kali. However, each scanner is helpful in its own right, despite the fact that many of them perform the same job.

Both OpenVAS and NMAP, for example, will be able to detect open ports on the target they are scanning. NMAP, on the other hand, is more beneficial when you have direct network access and need to scour the network for hosts, identify them, and begin developing a reconnaissance profile. In any case, Vega isn’t the same as NMAP.

Vega is particularly helpful for evaluating the security of web servers and web applications. As a result, it’s an excellent tool for detecting flaws that can be exploited by basic online assaults like SQLi (SQL Injection) and XSS (Cross-Site Scripting). It can also be used to find and search for sensitive information that hasn’t been purposefully revealed on a web service, as well as other flaws.

What’s odd about Vega is that, like OpenVAS, it has a graphical user interface. And that makes it a lot easier for newcomers to get started. I recommend starting with a GUI tool if you’re new to Kali and are frightened by the command line. They may not always be as useful, and let’s face it, the majority of Kali’s meat and potatoes are only accessible via the command line. For newcomers, it’s more immediate gratification, and it’ll help them gain confidence and add another item to their penetration testing tool belt.

Though this site focuses on penetration tools, Linux, and Kali, keep in mind that Vega can be used in various contexts. The code is portable to various operating systems because it was written in Java. In reality, it runs on both OS X and Windows. You can get by on another system if you haven’t built a Kali (or any other flavour of Linux) environment.

What Are the Characteristics of Vega?

Vega features an intercepting proxy tool that allows you to view traffic as well as perform standard scanning operations to find holes and security problems in online applications. It also has a website crawler that will go through the website piece by piece, looking for problems and compiling a profile of the site.

It can even be used to target SSL connections, which is surprising. Although SSL tunnels are secure and effectively protect data when a secure connection is established, there are techniques to attack the process and monitor data while the tunnel is being established. An attacker can use an MITM attack to intercept data from an SSL connection if done correctly. It’s worth noting, however, that this approach doesn’t actually defeat SSL encryption. Rather, it exploits a weakness that arises throughout the negotiation process. So don’t worry, SSL isn’t as insecure as PPTP.

The qualities and capabilities of Vega are listed below:

I’ve said it ten thousand times if I’ve said it once. I understand that you probably don’t want a lesson on hacking ethics. However, it cannot be stressed enough: do not misuse these instruments. Starting to utilise Kali tools to gain unauthorised access to computer systems that don’t belong to you is immoral, unethical, and downright unlawful.

As a result, don’t go out into the actual world and start scanning anything you can find. Also keep in mind that doing so may attract unwelcome attention as well as some extremely unsettling allegations and queries.

One of the best things about Vega is how easy it is to set up. It can be downloaded for free from github. Because the file is zipped, you’ll need to unzip it in the location where you wish to start the programme. You can unzip it in your home directory if you’re feeling lazy.

It’s also quite simple to run a scan. All you have to do is open the application and select the “scan” option from the menu in the upper left corner of the window. Then choose “new scan” from the drop-down menu. The target’s URL is the first parameter you must enter. I’ll assume you’re scanning a server that you own and control because you’re not abusing penetration testing tools.

For example, you may type “www.mydomain.com” into the “base URL” section and then click the “next” button. You can choose from a variety of modules to choose what kind of defects the programme will look for. You can either leave these parameters at their defaults or add/subtract modules as needed for your initial scan.

In addition, you’ll see that threats will appear in the main window. The threats are categorised into four categories: high, medium, low, and informational. The goal is to identify faults in the site without relying on guesswork. You could, for example, examine a domain to see if the database is vulnerable to SQLi injection attacks, and then proceed from there.

Vega contains a quick-testing automatic scanner and a tactical inspection intercepting proxy. XSS (cross-site scripting), SQL injection, and other vulnerabilities are detected by the Vega scanner. It can be enhanced with the help of a robust API written in the web language Javascript.

By default, the vega vulnerability scanner will look for a wide range of vulnerabilities.

Vega is a really straightforward tool. It’s not only quick to instal and run, but it’s also simple to use because it doesn’t require any prior understanding of the Linux shell – and it works on both Mac and Windows systems.

Just keep in mind that this is more of a reconnaissance tool for determining a server’s weak areas. In a penetration testing scenario, the information can be utilised to close security gaps and reduce the chance of a breach.