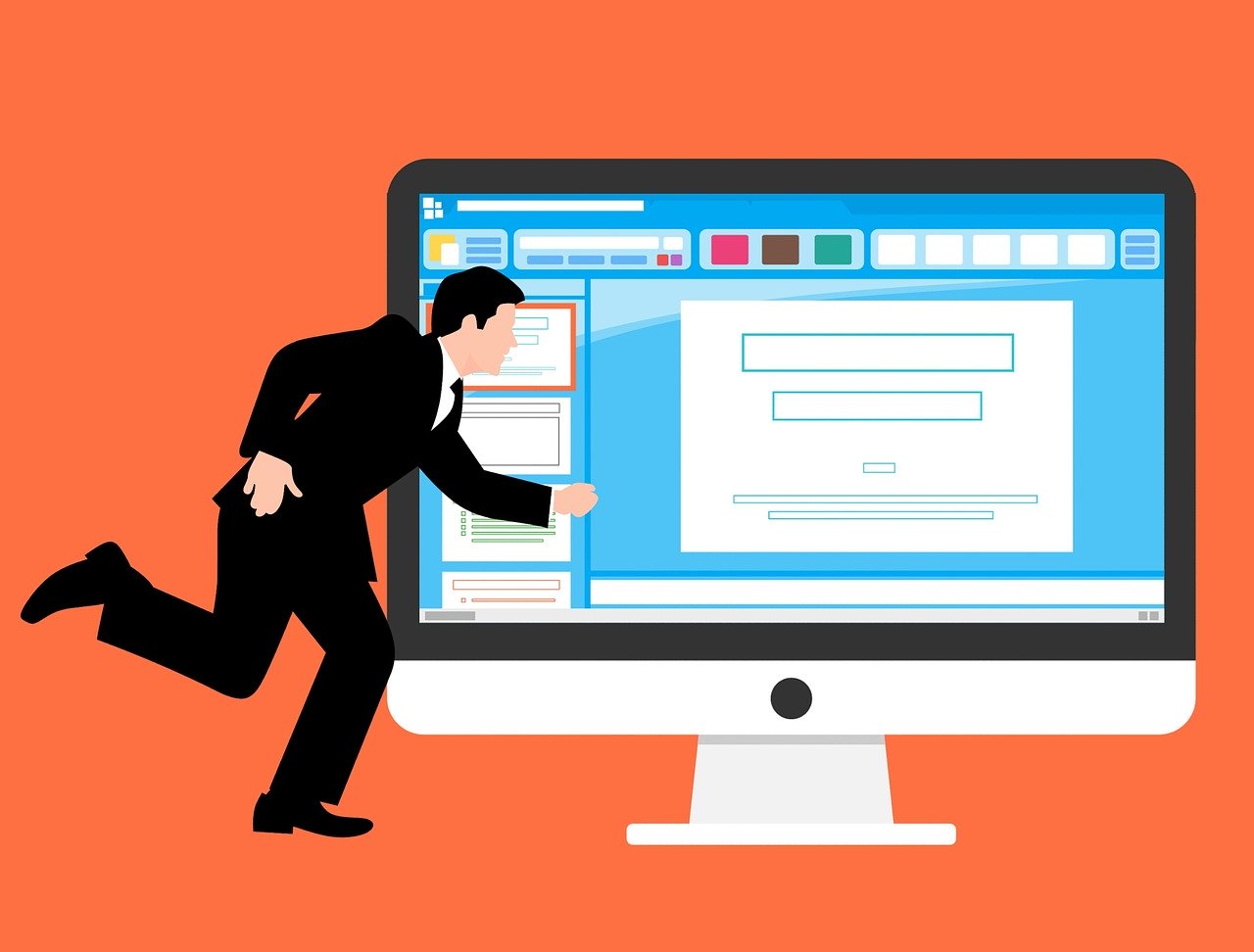 Notification via email from WordPress: Did you know that every minute, over 90,000 hacking attempts are made on WordPress sites? Brute force attacks account for a significant portion of today’s hacking attempts on the Internet. It’s not shocking that a number of WordPress plugins put a strong emphasis on login security. These features could range from limiting login attempts to locking out inactive users, as well as modifying the login page slug and limiting dashboard access for a set period of time. When it comes to the security of the login page, one important feature we’d like to address is WordPress email notifications, which are created whenever your website experiences failed login attempts.

If your website is the victim of a brute force attack, your inbox will likely be flooded with hundreds of emails every day. Scanning and keeping track of all of these emails is nearly impossible. There is a good possibility that some of these unsuccessful login attempts are made by legitimate users on websites with a large number of registered users. Imagine the amount of “false positives” you’d get if a login message or email was sent out with every failed login attempt!

Given that several security plugins only allow a certain number of login attempts before sending an email update to WordPress users. Consider this: the two main goals of a security plugin are to avoid hacking attempts (such as limiting login attempts) and to increase the security of the website. The job is already done if a malicious user is locked out after a few failed attempts. So, what are the advantages of WordPress email alerts?

When your site is under a brute-force attack and you’re getting emails every day about failed login attempts, there’s not much you can do with that detail. As a result, the function of WordPress email notification is essentially useless. It just serves to agitate the website owner, sending him into a panic attack.

If you manage to keep track of the emails, you will be able to identify repeat offenders and block their IP addresses. You can prevent these IP addresses from accessing your site by using the.htaccess file. However, banning an IP address has its own set of drawbacks. Take a look at a few of them.

You’ll need to update the.htaccess file to prevent bad traffic from attempting to log in to your site. One of your website’s most significant configuration files is the.htaccess file. A single blunder can have disastrous consequences. Editing the.htaccess file can be a difficult task if you are unfamiliar with the WordPress file manager. You can, of course, use online tutorials to learn how to edit a.htaccess file. It lowers the risk to some extent. Even so, there’s a risk you’ll make a huge mistake. It can cause your site to act strangely or even crash, which is difficult to recover from.

Identifying the country of origin is one of the most powerful forms of stopping brute force attacks. You may simply ban an entire country if a large number of failed login attempts are coming from that country. No one from that country is able to access your website.

The main goal of having an online presence is to attract a vast number of people from all over the world. As a result, many people value the content on your WordPress sites, regardless of their geographic location. This means that by blocking an entire country, you may be missing a significant portion of the potential audience for your work.

A network IP address is open to hackers. They seldom use the same IP address since it can be tracked and blacklisted. Hackers seldom go for a single website. They use a cluster of IP addresses they’ve created to initiate attacks on multiple sites at the same time. If one of their IP addresses is marked as having malicious intent, they move to another IP address. It’s a never-ending cat-and-mouse game. As a result, blocking IP addresses may often be nothing more than a band-aid solution. Since banning IP addresses entails some danger, many users prefer to avoid it.

This takes us back to the issue of what function WordPress notifications serve, which we posed earlier. Constant email alerts can be both inconvenient and dangerous.

Remember the wolf-whistle boy? You’ll soon start to ignore the hundreds of WordPress email updates that arrive in your inbox every day. This is risky because you could end up ignoring a situation that requires your attention. Given the growing number of WordPress attacks each year, investing time in the right security service, rather than sorting through WordPress email notifications for login safety, is critical.