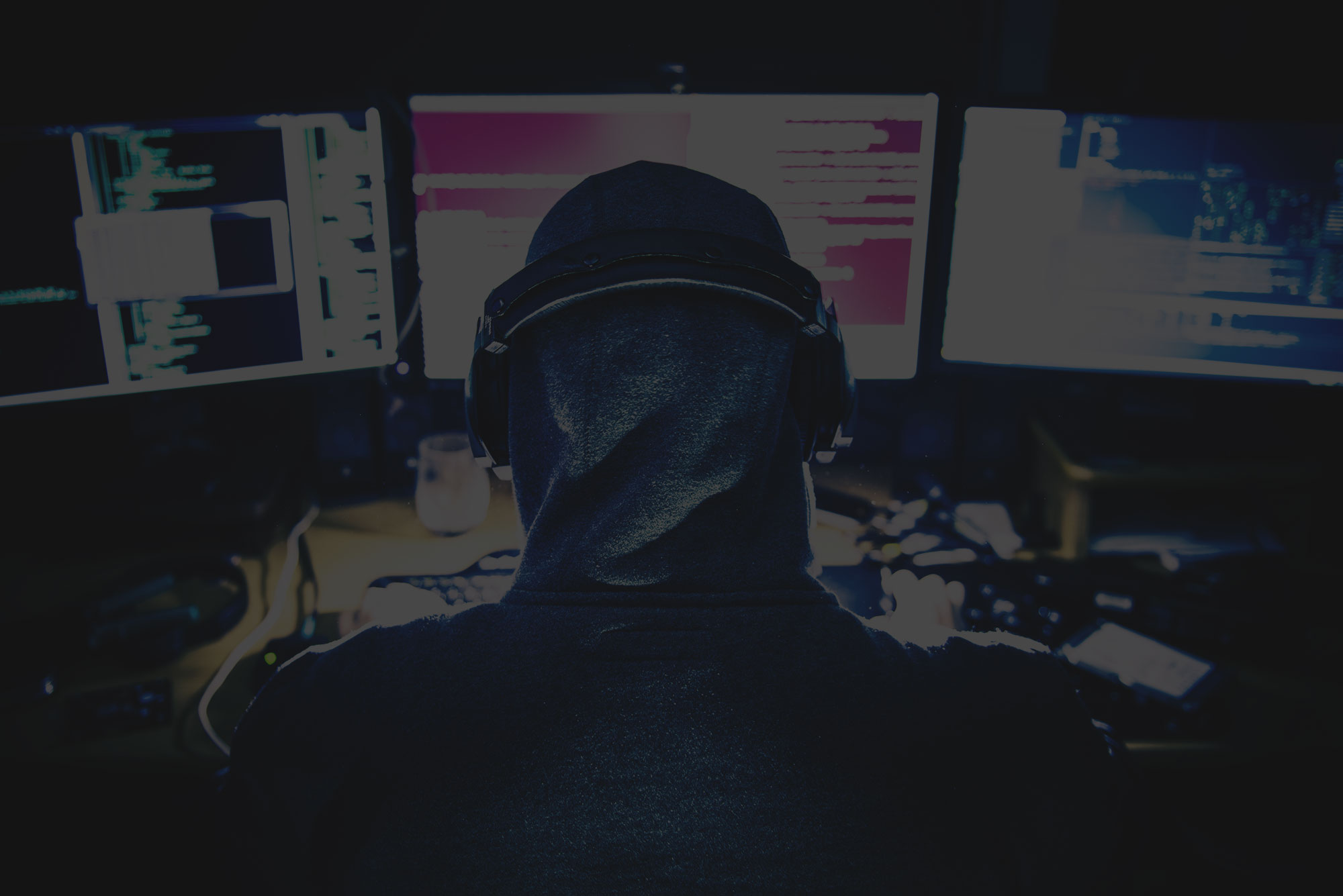 Disclaimer: FixHackedWebsite Scanner is a Free tool that performs a remote scan on your site. Although our report attempts to provide the best results, we recommend a deeper scan.

Is your website secure? Start Scanning your site for website malware and get monthly reports. We have team of experts with certified Threat Intelligence team who update the scanner database regularly to detect. 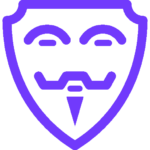 The online scanner malware and virus diagnose all websites designed to PHP version 4.1.0 or higher including open source platforms 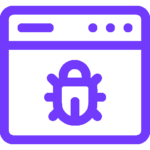 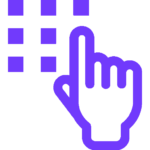 Signatures of Web shell scripts were detected. A web shell at the backdoor is a malicious piece of code that can be submitted to a server for access to files stored on that server.

IFrame injection attack detected. An iframe injection is a tag injection into the content of a page. Usually, the iframe will start downloading an executable application which contains a virus or worm.

Non-PHP file has PHP signature, or the root URL for javascript includes the keyword “php.” Search for code that is malicious.

Scanner review Directories held too many files from.php or.html. Documents may be a part of door pages.

WHY WE TAKE OUR SCANNER UP TO DATE?

FixHackedWebsite is a specialist on cyber security in the payment card industry-we are conducting forensic investigations on companies that have been hacked and lost data on payment cards-and helping organizations around the world to recover from being hacked. We are among the world’s most active forensic teams and we work internationally with thousands of companies.

After noticing an early trend in small to medium sized eCommerce websites being hacked, we built this scanner several years ago-and we found similar malware being used-worldwide-to collect stolen payment card data from these hacked websites.

Several years later, we are now monitoring millions of sites and alerting site owners when they run the risk of breaching their websites.

Our Threat Intelligence Group analyzes every single forensic investigation that we carry out on hacked websites in order to update our scanner:

We are continuously upgrading the scanner to help industry stay ahead of the criminals.

Malware Scanner is a free online tool where you can scan any malware, hidden codes, iframes, vulnerabilities etc. on your website. The scanning is conducted in such a way that the tool carries out a deep searching weaving through the website’s length and width, and even external links.

Our advanced malware scanner lets you get a comprehensive report of your website’s status if it is affected by any infamous code, and advises business owners to take urgent action. The online scanner also warns the owners that their website may become blacklisted due to various security threats.

The hacking of websites isn’t a rare occurrence. This is happening in abundance and you are not alone. A hacked website displays some signs that will help you confirm that my website has been hacked.

Website security software DOES protect the websites, web servers, and web applications of the company. It must not allow websites to become compromised and then charge a heavy amount to website owners for malware cleaning and repair of hacked website.